The test of driverless car started 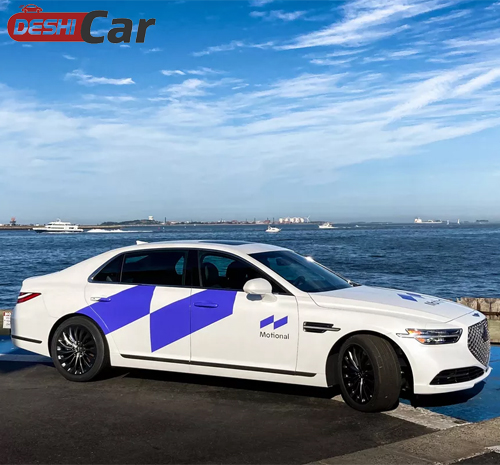 Thanks to technology, people are moving around in a very secure environment day by day. As part of this, a trial of a driverless car has been conducted at an oil refinery in Lingen, Germany.

The car has been able to cover a distance of more than 180 km in the refinery of Lingzhen city with great success. However, a driver was kept in the car for safety. The Oxford-built Oxbotica is capable of overcoming busy roads, narrow paths, rail crossings or any obstacle. This car will run automatically in any weather day or night.

According to BP, Oxbotica will do a lot to increase security at the oil refinery. The car will also warn of defective equipment or security threats in advance. The Oxbotica is a unique example of digital capability. It is the first driverless car in the BP refinery. Authorities said the Oxbotica software could be installed on any vehicle. 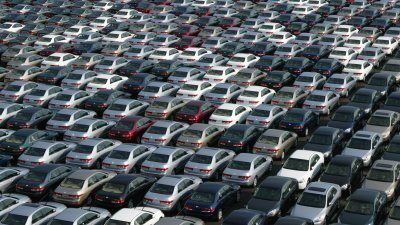 Japanese car maker Toyota will take back around 34, 00,000 cars worldwide due to electrical faults. On last Tuesday this company reviled this information. Due to this electrical fault, airbags of these cars does not come out when needed during the accident. These cars have electric control systems, but the electric noise that is generated durin... English Bangla 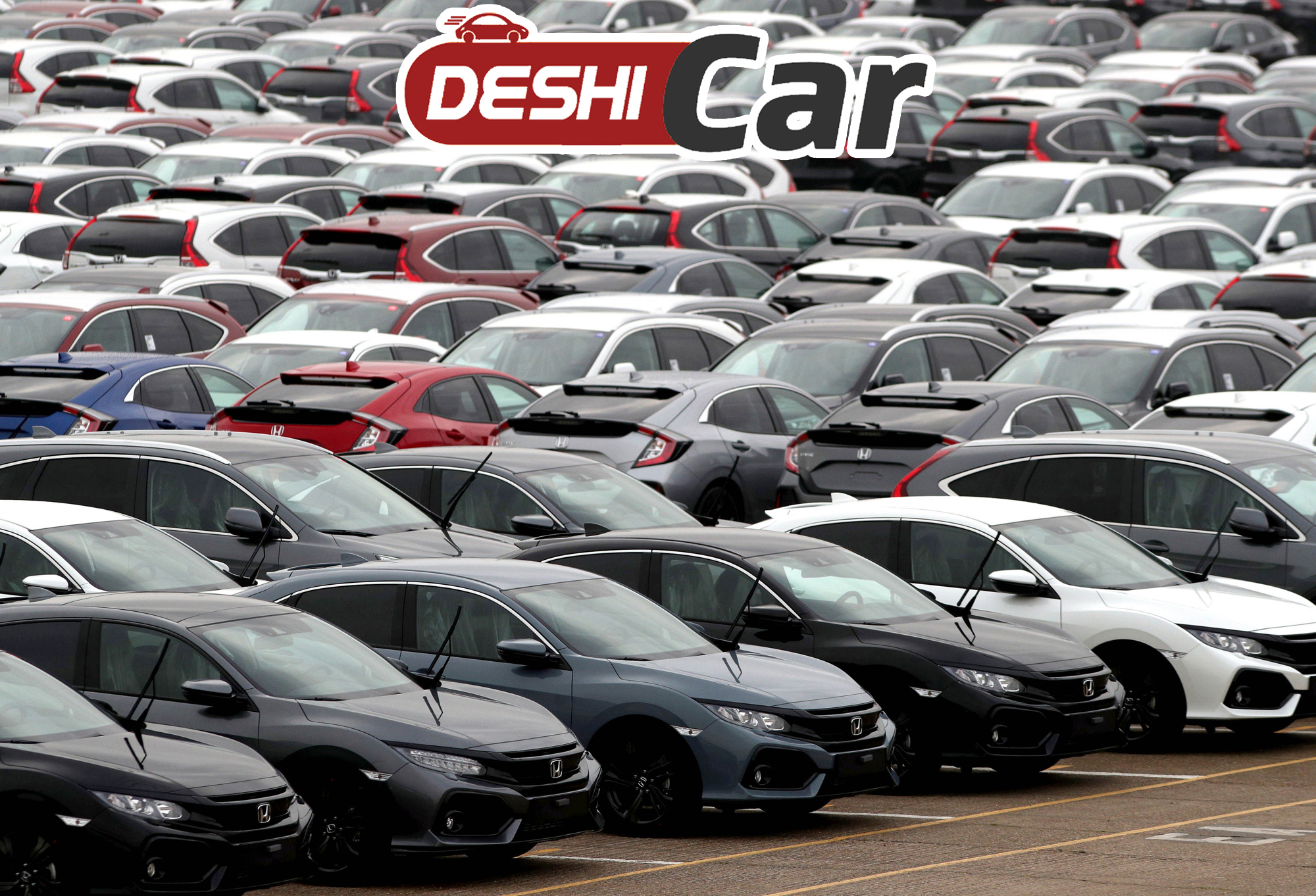 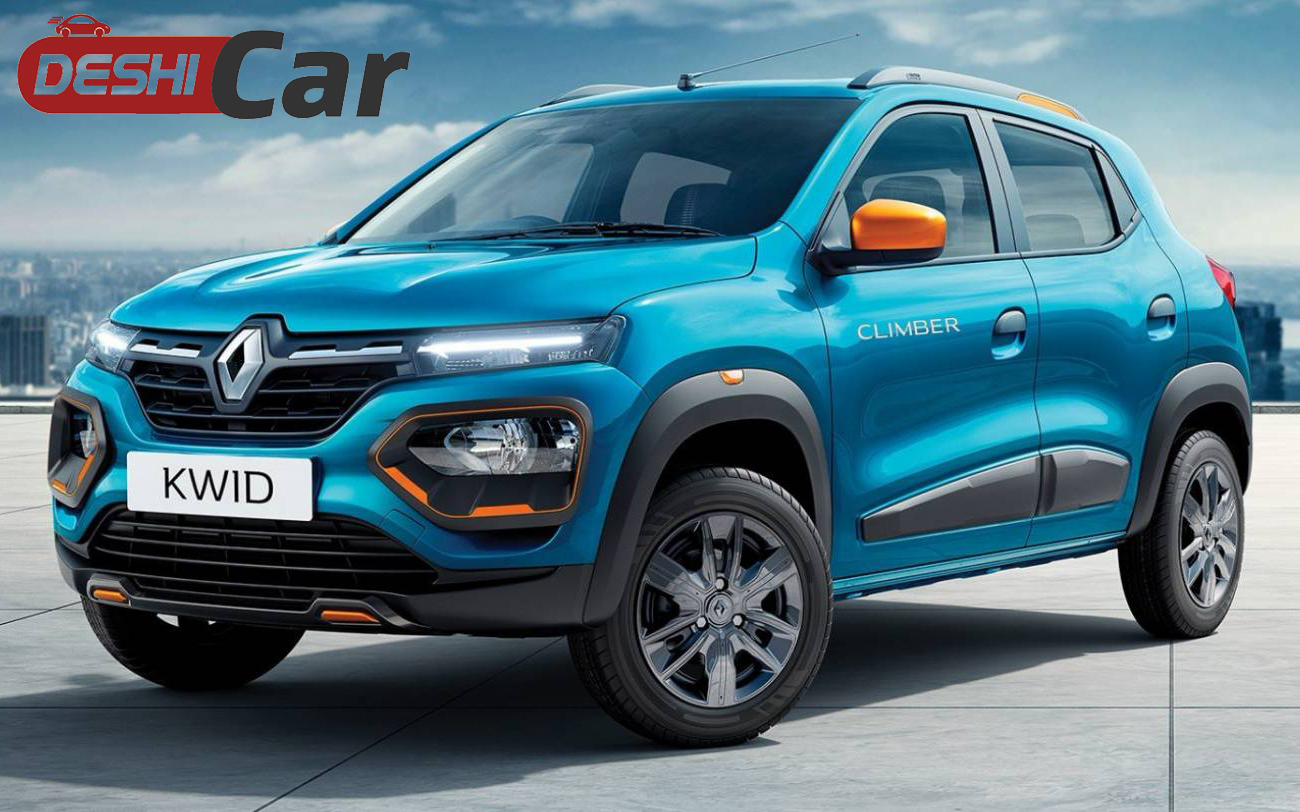 Brand new private Car only at the price of 3,40,000/- BDT. The news might seem like untrue but it is true. French multinational brand Renault has started selling some private Cars on the markets of India. One of the new cars of Renault has the price of 2.83 Lakhs RS which is 3.4 Lakhs in Bangladeshi Taka. There are some well known motorcycle in... English Bangla 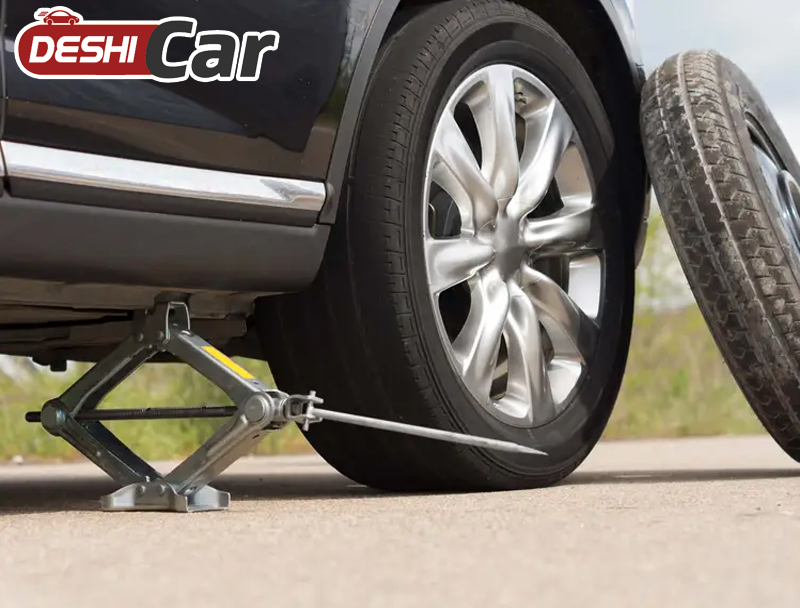 Tire is one of the most important part of any vehicle, there is nothing but the tire gives you the surface road grip and superb control over any heavy vehicle including Car. It is very important to know, how you going to change your tire, if it creating problem in the middle of the road. You know, mechanic is not available in the road, you have go ... English Bangla 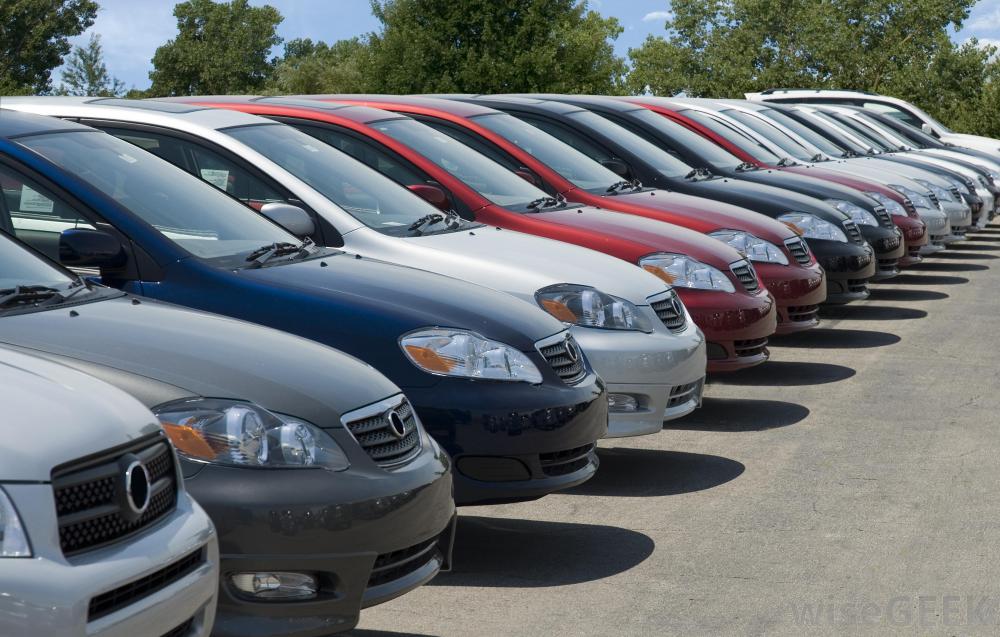 Inspect and Maintain Tires Knowing how to maintain your car’s tire pressure can help reduce wear on the tires and helps ensure you’re getting good gas mileage. Checking your tire pressure includes finding the recommended pressure, checking the PSI and inflating or deflating your tires accordingly. A flat tire is a hazard that can ... English Bangla

Some people who have the dream of Cars also possess the ability/afford to purchase but in one point they stuck to purchase the Cars that is after purchasing cost. Servicing cost is not so regular but gasoline/fuel cost is often make standard class people so costly that its become so hard for them to maintain four wheeler in the everyday life. As mo... English Bangla